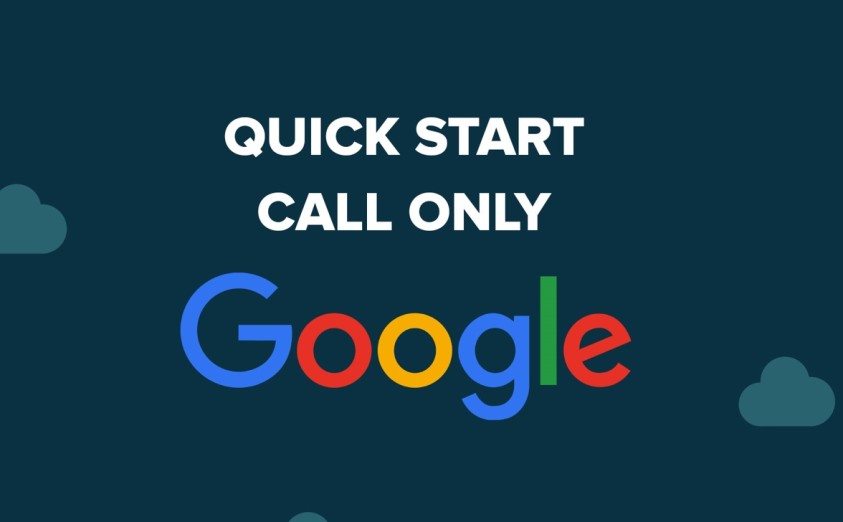 Hi there! We are glad to share our case "How to launch Google call only".
The ability to run an advertising campaign in Google with the purpose of "Calls" gives us exclusively mobile placement only; after clicking on the phone number or call button, the OS interface of the mobile device corrects the phone number and initializes the call. It's very simple and cool, thanks to Google. Let’s consider an example of launching such an advertising campaign with the offer "Auto Insurance".

You can see the offer with pleasant payout - $ 20. This offer is ready to buy 100 calls daily!! The only thing that confuses is location - only California, but I'll tell later why it's still normal. In general, the potential is great. So, let's get it.
Advertiser provided banners of various sizes and landing page. It is possible to integrate the call-button (call back) and adapt it if you want. You can find all the necessary tools at Marketcall platform. We generally did not need creo, because we need calls from the mobile placement.
Creation of advertising campaign
​
We collect semantics. This is the most basic in any search case! But nobody tells us about the collection methodology. First of all, we want to study the auto insurance: what people like in California, what search queries or similar queries are in this region. Thus, we collected about 20 basic phrase masks, which eventually became the main ones in the case. Of course, we can take and burn all 20, but it will not be right. I will say that "Auto insurance" was included in the mask. "Car insurance", "vehicle insurance" and different types of insurance, as the insurance against fire is different from insurance from a fallen elephant =) Everything is logical.

After collecting all keys for all masks, we begin to chain the unnecessary words, and within the same table began to form all headings. In case, the search phrase exceeded the number of valid characters in the header, then the most relevant heading was inserted through the template. If the request requires adaptation, simply bring it into the proper form. At launch, we used 2 types of text to describe the company's activities.

It took a few days to prepare semantics and I must say, did it well. Next, start the campaign in Google Adwords.
You need a phone number and you should make sure that the program at Marketcall is confirmed, and the number works. IMPORTANT! Since we are working in California, the region code must match the provider.
We add google partners: map, Google Play. Specify location California. We decided to stick to the strategy of the broader geo-targeting and choose Google's recommendations "People in, or who show interest in, your targeted locations (recommended)". Show ads to everyone who had been in the region or was interested in it. Thus, we expand the potential audience of google. 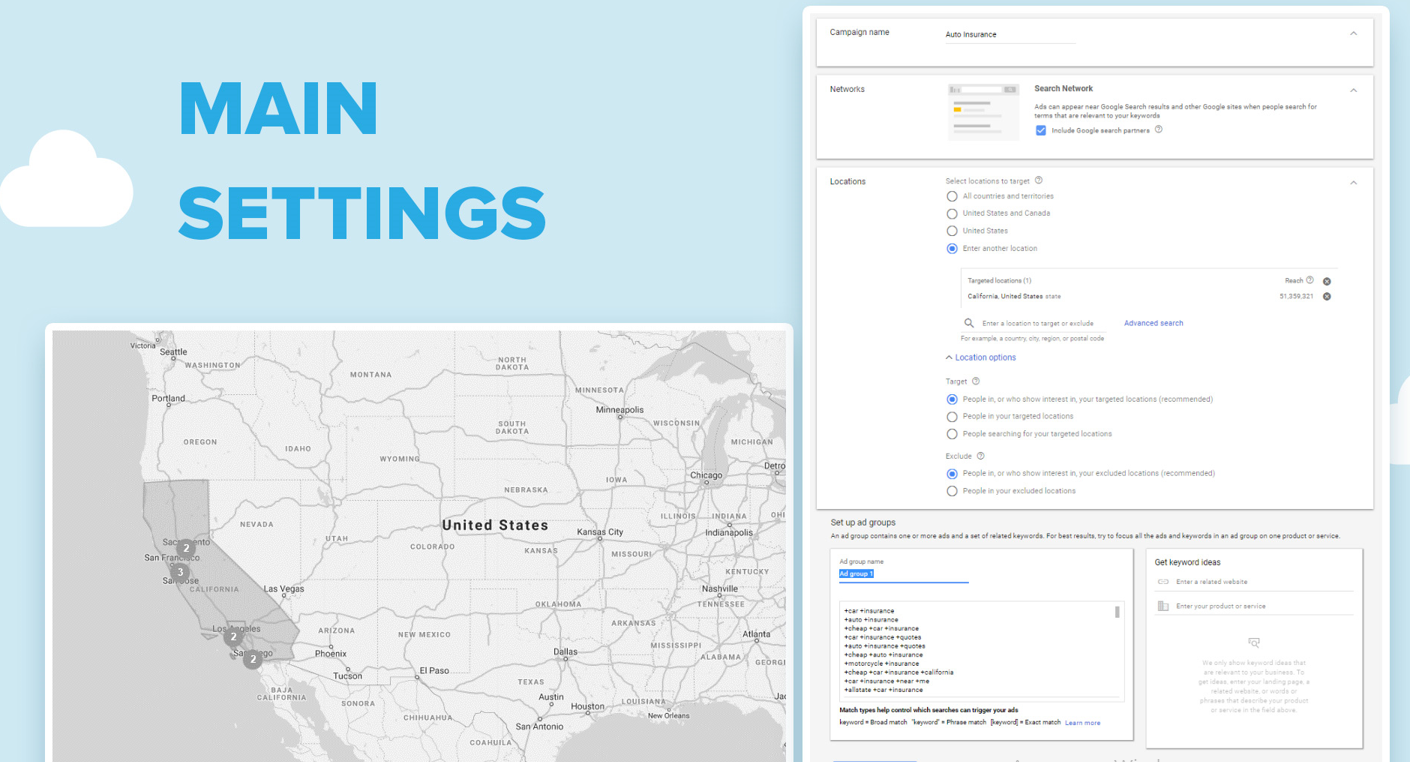 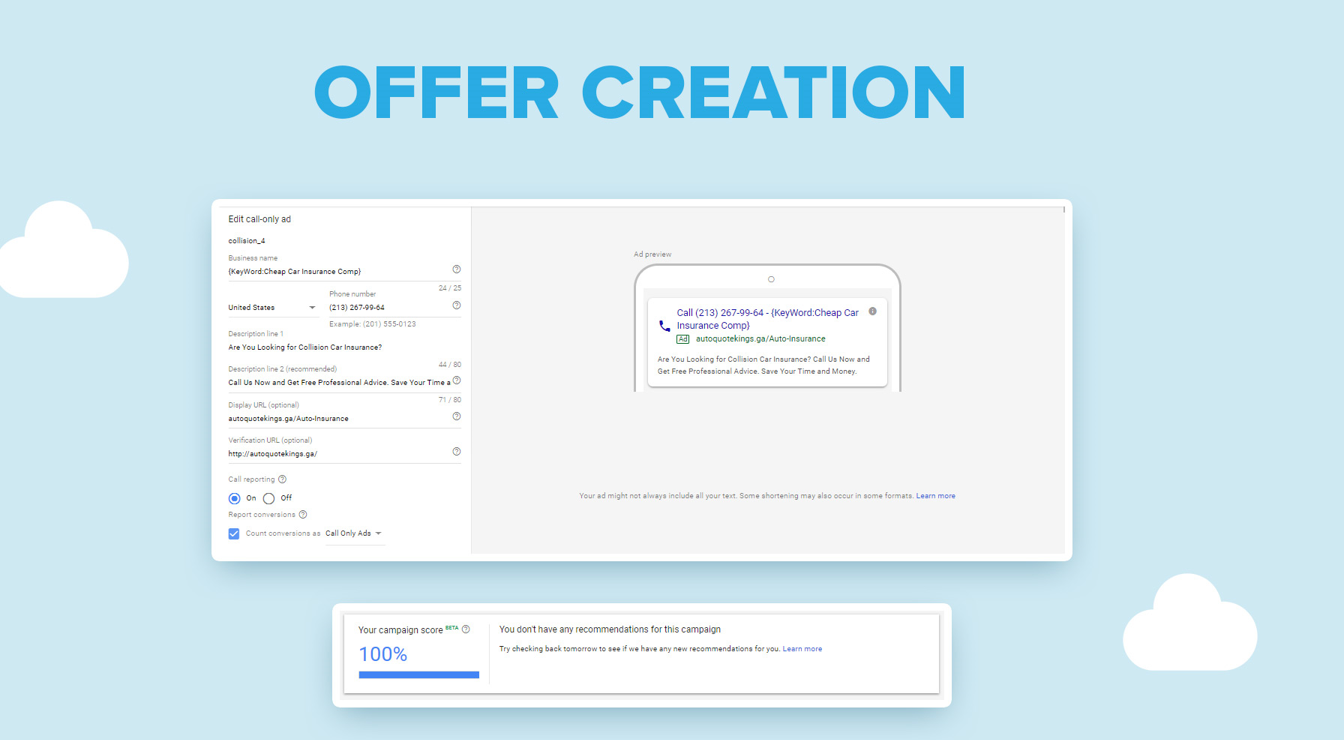 Creation of ads
Do you remember that we collected keys earlier, and did not sleep for two days? So, we need it right here. One line in the table is one ad. Knowing how the automatic unloading of all variables in Google works crookedly, we decided to create it all by hand. It should be noted that they spent much less time than it seems at first. Nevertheless, at the start of the campaign, we had 2,224 ads. Yeah. We noticed an interesting thing: in the interface, there was a parameter called "Campaign Score" and it appeared while in beta mode. In general, we thought that we will press the button "Money", But not! We do not have traffic for almost all ads ...day, two, three ... Called Google and shocked.

We have the keyword quality factor in the algorithm, which is a product of three factors, namely, the expected CTR (automatically the indicator displayed by google), the relevance of the ad itself (here it is clear about the relevance of the key to the header) and the quality of the target pages. And here we have a prob. In the advertising campaign for the call, there is no variable - the landing page, because Google put 0. Excellent! QC quality is zero, from there we do not have traffic ...
SOLUTION OF THE PROBLEM!

We did not think for a long time. Each group was added a click advertisement to Google to land the landing and began to twist their gears in order to expose the imputed coefficient to us. And then the traffic went. We immediately sprinkled good coverage, got somewhere different QC. We started simply to cut down some traffic messages and left a call only, and where they left both. But the landing page wasn’t so good... In the end, we did not have any traffic ads. The whole story we turned from August 10 to August 29, 2018, from the RH, and received figures:

The main issue was with semantics and keyword QC. But we managed this problem. Hope it was useful for you! Good profits, guys! 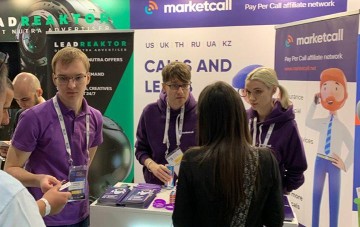 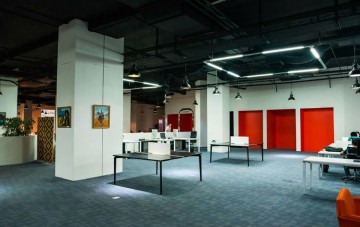 And learn all secret methods used by Marketcall affiliates

By subscribing you agree to our terms
Marketcall is hiring. Flexible hours, Insurance coverage, hot coffee and cookies. Apply now